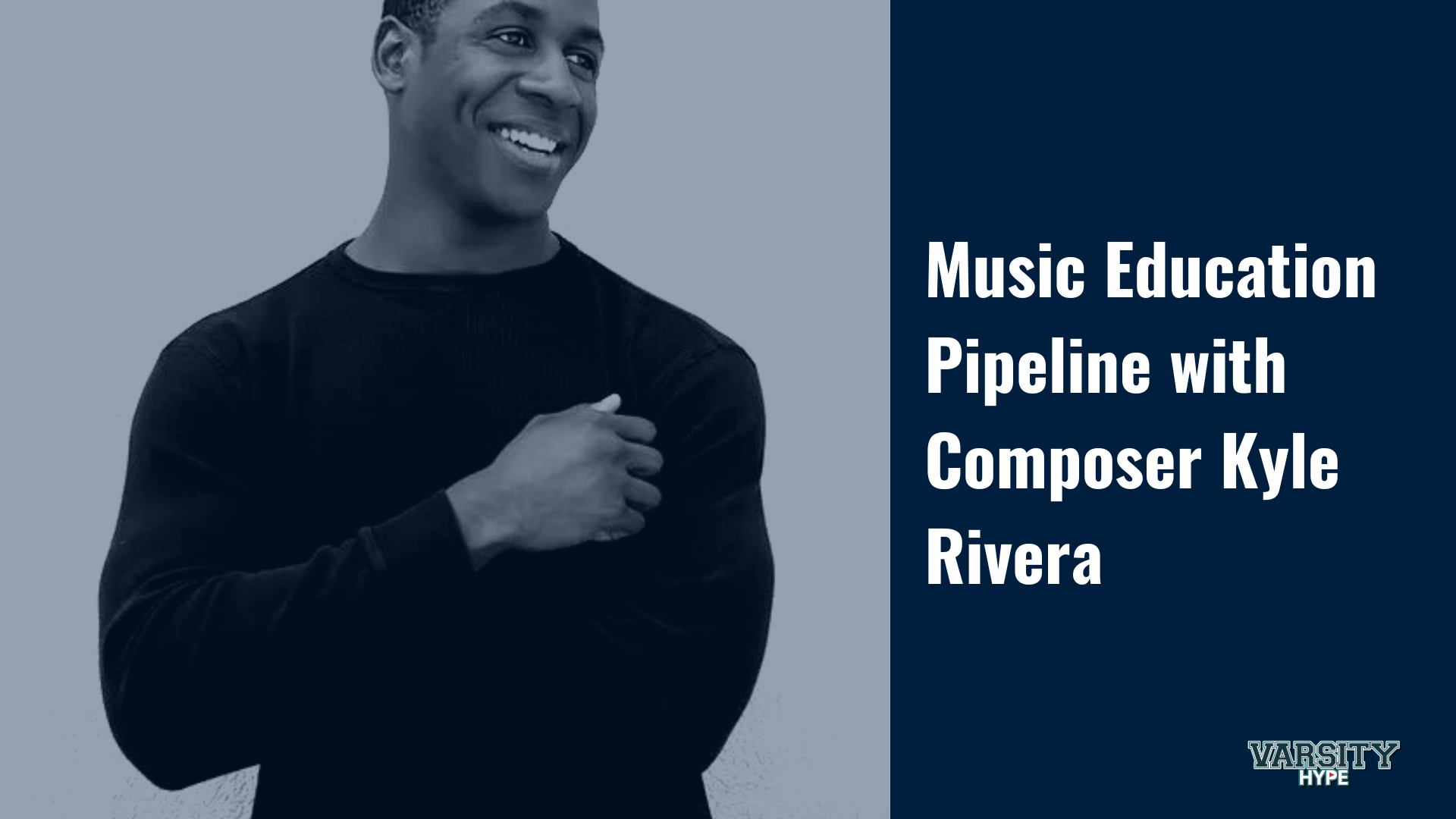 The journey for music students looking to enter the university level is surprisingly similar to that of athletes - challenging, competitive, and nuanced.

In a recent interview with Houston Symphony’s Composer Kyle Rivera, we get an in-depth look at what the traditional youth to university pipeline looks like for a musician and the not so traditional route that  Kyle has taken in the pursuit of advancing his music career.

Q: So Kyle, what is your story?

My story is pretty unique. I started my music career late (6th grade to be exact), but when I originally got into music I intended on playing the trumpet- because my older brother played the trumpet. And then when we had to sign up for the band I missed the band date and had to sign up for the orchestra instead. I wanted to play the double bass, but my mom accidentally rented a viola and I ended up playing the viola instead. I was too embarrassed to say anything haha.

Because of the whole mix up I didn't intend on taking my playing very seriously that year- I planned on playing it for the credit and then I was going to quit orchestra  But I ended up really falling in love with it, and making friends, so I decided to keep playing.I didn't do regional orchestra, any of the youth symphonies or private lessons. I only played in my school orchestra because I just liked it. It wasn't until I was a sophomore when I started composing that I decided I really wanted to get serious about my playing, and so then I started private lessons my junior year and applied for university my senior year.I ended up getting into UH and that's where things kicked off.

Q: What was your process being a senior/ junior applying to UH? Did you apply as an undeclared major or a specific major?

I applied as a viola major. I wanted to apply as a composition major, but my teacher who was a doctoral student at UH suggested I apply as a viola major because that's how I could get a scholarship, since UH was short on viola majors and they also don't give a lot of funding to composers.

Q: I'm assuming you did get a scholarship for music, how was that process?

Yes, I got a scholarship that covered most of my tuition and then went in declared as a viola major but I added in a double major for composition my second year.

For the actual audition process there are  multiple steps for auditioning for universities. The first step is called Pre screening and for that step you submit videos of yourself playing. Back when I applied, they made me submit CD’s or a YouTube video link, but now students can use other alternatives such as a dropbox link or you can post videos onto your personal webpage.

Pre screening has several requirements - like one solo piece from this specific time period and one piece with viola and piano like a concierto. You have to video yourself playing the first movement and then they watch through the first few minutes (obviously because they get hundreds of applicants and can't watch all the way through). They then consider if this person is worth a live audition. So they'll cut ⅔ of those who apply and invite the other ⅓  to do a live audition.

To apply for a scholarship you at least have to play one of the pieces from memory. And so because I was trying to go for a pretty decent scholarship- I played everything from memory and it worked. Most of my tuition was paid for through my scholarship!

Q: How could you see the recruitment process being easier for musicians technology-wise. Is YouTube the main platform to showcase music and are there programs like Varsity Hype for music students?

I really think Varsity Hype could have a competitive edge to platforms such as YouTube and Instagram due to the nature of the platform you all have created. It really is a Linkedin for students. From the perspective of a university instructor, it's hard to gauge someone's playing based on their resume alone- That's where Varsity Hype could have a unique edge. Typically instructors don't care to look at that stuff, they would rather see and listen to you play and get to know you. Through Varsity Hype, you can upload videos of you playing, upload sheet music and much more, which is what they are interested in. I can also see students uploading their solo and ensemble performances, chamber performances, or masterclasses.

The rich text element allows you to create and format headings, paragraphs, blockquotes, images, and video all in one place instead of having to add and format them individually. Just double-click and easily create content.

How to customize formatting for each rich text

Headings, paragraphs, blockquotes, figures, images, and figure captions can all be styled after a class is added to the rich text element using the "When inside of" nested selector system. 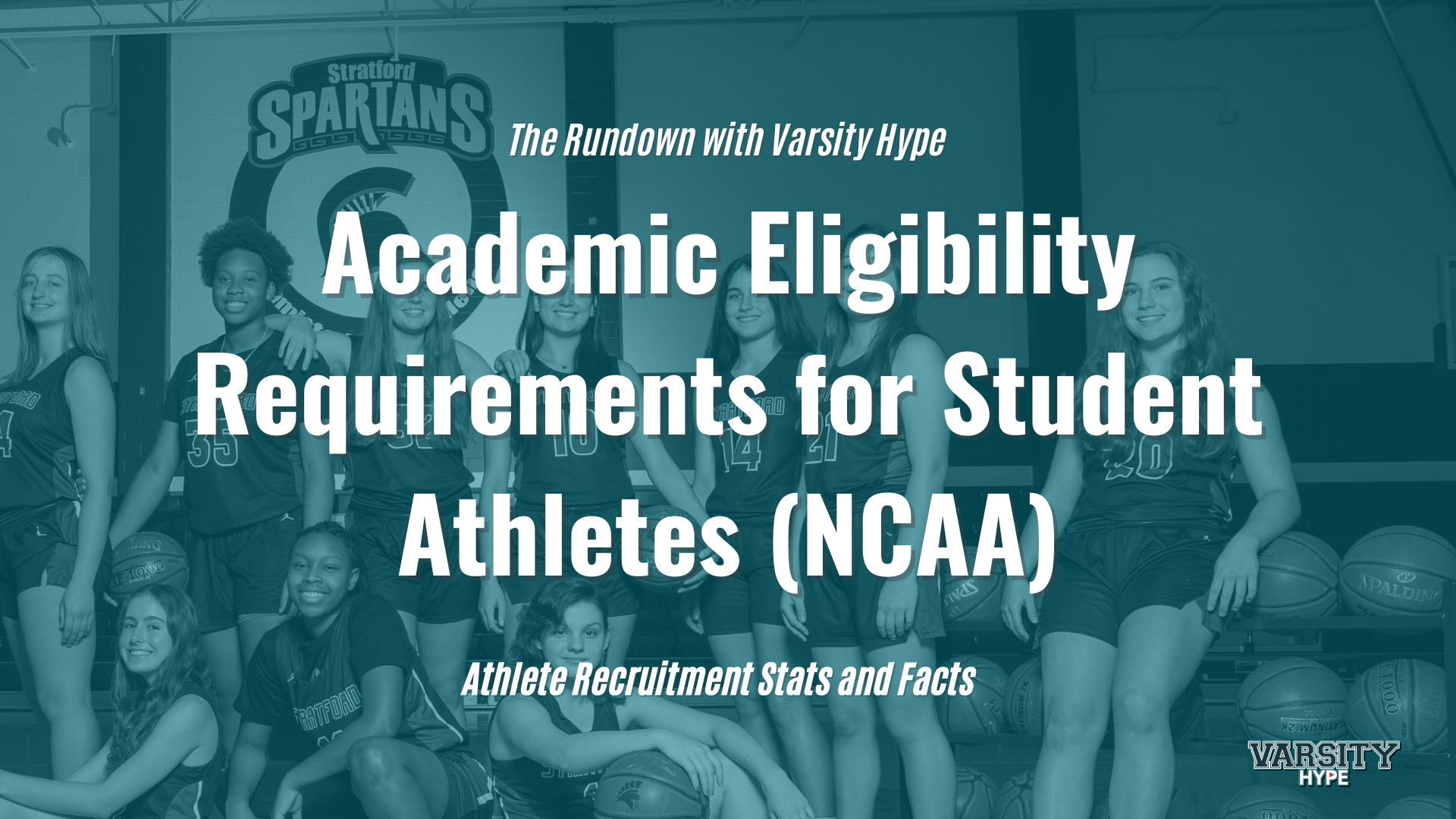 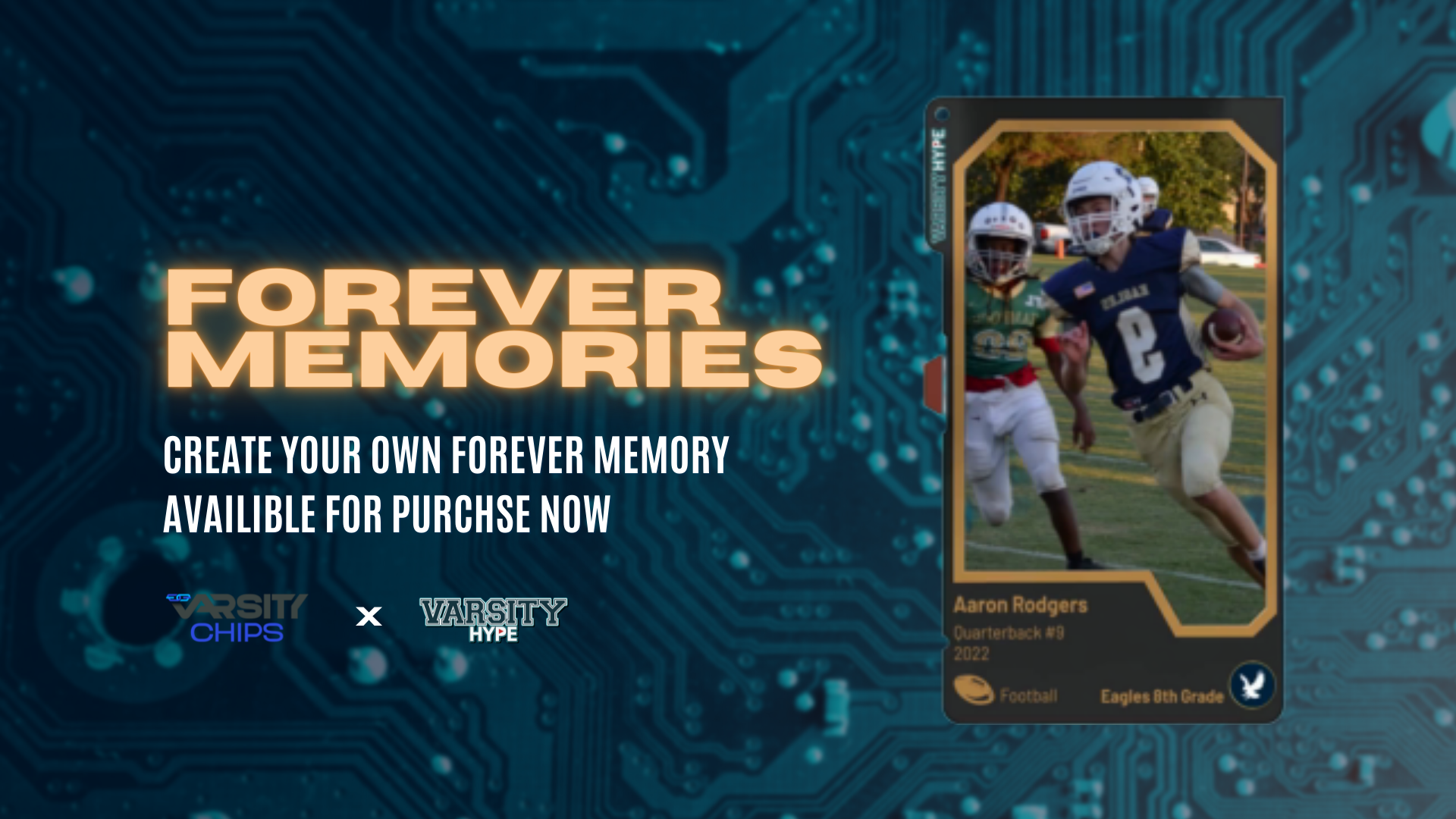 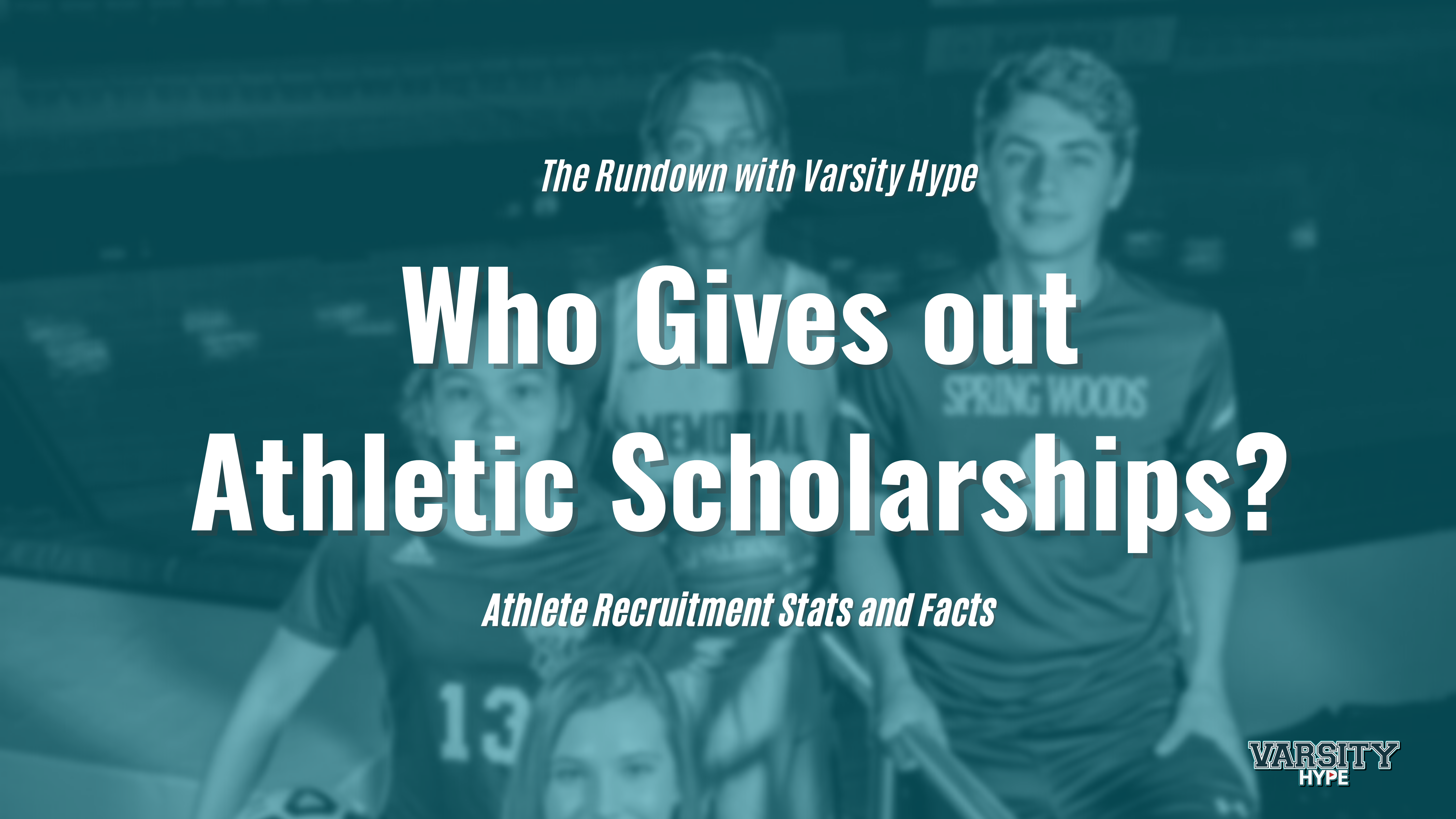 The Rundown with Varsity Hype | Scholarships- Which Athletic Associations Give them out? 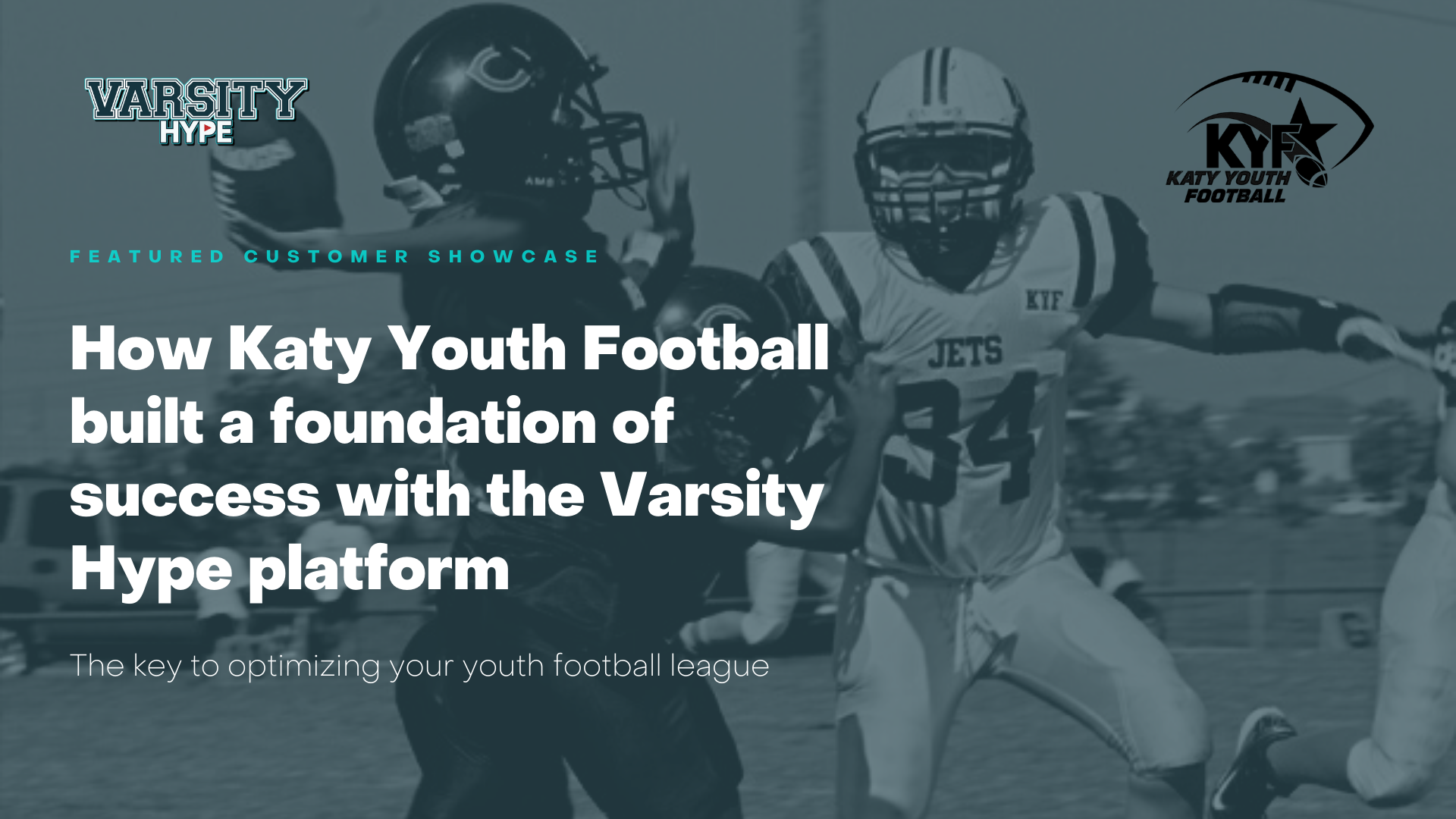 Thank you! Your submission has been received!
Oops! Something went wrong while submitting the form.
Contact Form
Varsity Hype